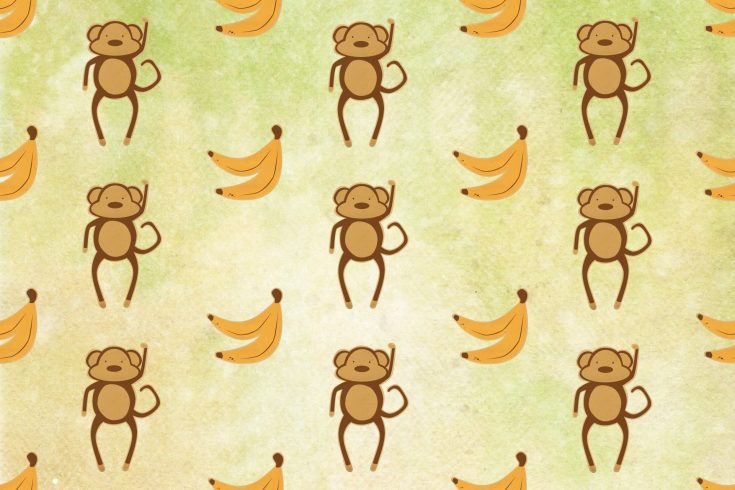 Politics is probably the highest form of intelligent stupidity!!!

This thought came as an outcry, it needed to go somewhere. As I was writing it down it became unstoppable outpour of feelings to everything that is surrounding us in the news and media, and made me understand better the working of planets, once again.

Politics is that type of intelligence given by planet Rahu. There are rulers and kings representing by Surya (planet Sun). Sun is harsh and burning but dharmic (righteous). And then there are politicians, Rahu. With Rahu there is only head, no heart or compassion, just desire in the head. That desire once full filled brings other desires and the wheel is turning.

The story of Rahu and Ketu is well known but important enough to be repeated once more.

Long ago there was a great war between the Asuras (demons) and Devatas (gods). The Devatas were routed in the war and they went to Lord Brahma to seek his help. Brahma told them to churn the ocean. As a result they would be able to obtain Amrit (nectar) which would make them immortal and all powerful and after consuming it they would be able to defeat the Asuras. Churning the ocean was a very big job and so the Devatas sought the help of the Asuras. The king of the serpents Vasuki was to become the rope, while a hill named Mandrachal offered to become the pivot. Lord Vishnu, in the form of a tortoise, became the base and the churning process began.

At last Dhanvantari came out with a pot of Amrit and immediately there was a mad scramble for it among the Devatas and Asuras. Seeing this, Lord Vishnu took the form of Mohini (a beautiful dancer) and offered her services in distributing the Amrit equally to both the Asuras and Devatas. She made both of them sit in two different rows but she gave the Amrit to the Devatas only. Towards the end, one of the Asuras saw through her trick. He went and sat among the Devatas and drank the Amrit. The moment Chandra (Moon) and Surya (Sun), who were sitting besides him, saw that he was a Asura, they informed Mohini. Lord Vishnu came in his real form and let out the Sudarshan Chakra (wheel) at the Asura. The Asura’s neck was separated from the body, but he did not die as he had drunk the Amrit. His head was called ‘Rahu’ and his torso ‘Ketu’. According to legend, Rahu and Ketu swallowed the moon and sun to have their revenge, causing an eclipse.

So, if Rahu and Ketu could trick the Devas, can we be sure they are not tricking us as well? After all, Rahu is the maestro of illusion, smoke in front of our nose. But it is without a body and needs others to play the game.

Its playground is the realm of Rajas and he gallantly uses the adaptable and highly impressionable nature of Mercury for its games. Rahu’s exaltation is in Gemini, natural 3rd house and the media, propaganda, agreements are his tools, diplomacy and debates are his strengths.

Its other favorite place is Virgo, 6th house the house of enemy. Its best tactic is “divide and conquer”, making people think that there are enemies and wars to be fought. Using personal weaknesses and ripus. And he knows what those are and their roots!

Rahu is at home in its own sign (Aquarius) wich is also a natural Badhak sign, place of unseen obstacles. Its natural lordship is of 11th house, house that many consider beneficial, considering it the house of gains and fulfillment of desires. It’s the 5th house from the 7th or house of desire and shows the future of the same, or our hopes and dreams. It’s the 2nd from the 10th house of work and holds the carrot in front of us promising more income for more work, the tool so well implemented in this modern world.

This reminded me of my Gurujis words. He said “The root of all conflicts is Rajas!”