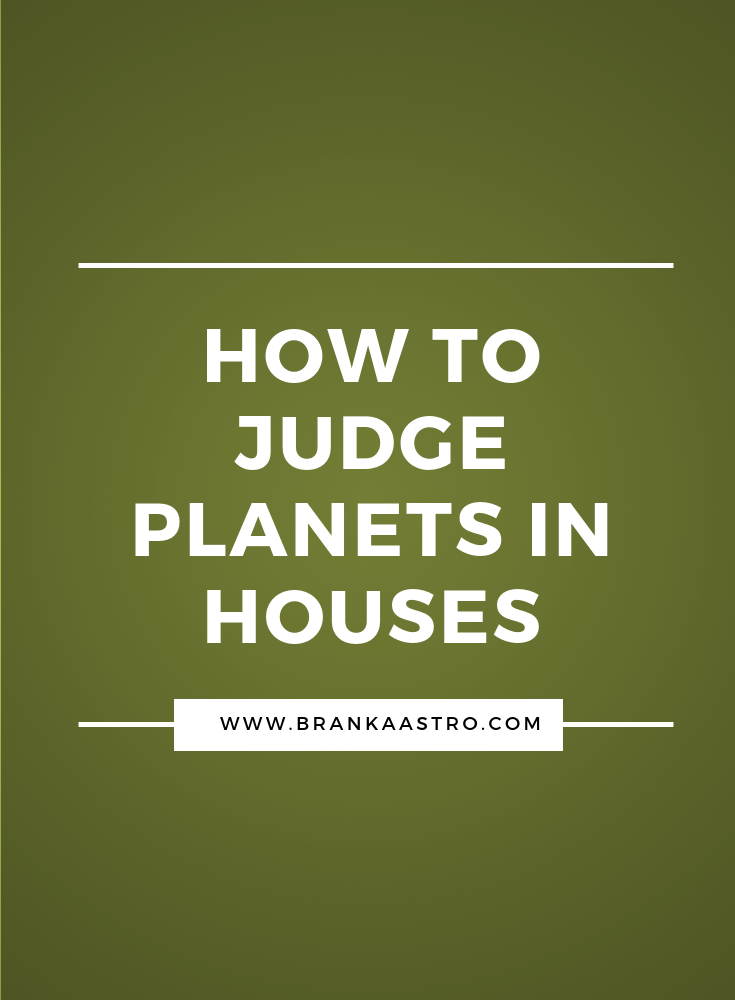 Most struggle to answer simple is the Moon well placed or badly placed in the 12th house? Before rushing to find the answer in Jyotish literature, we should know that those answers are based on some basic Jyotish principles with which we can competently answer such questions.

With this definition, there are some houses left to be covered. Those are the 3rd house that is akin to a ; 2nd house tends to follow Kendra and Kona struggles and the 11th house can be considered as both, but as a domain of Rahu it tends to lead to rebirth.

Once this principle is in place then we can start judging the other aspects of certain planetary placement and bring other Jyotish techniques into the picture such as planetary yogas, dignity, placement etc.

There are four malefic planets placed in the Kendra houses.