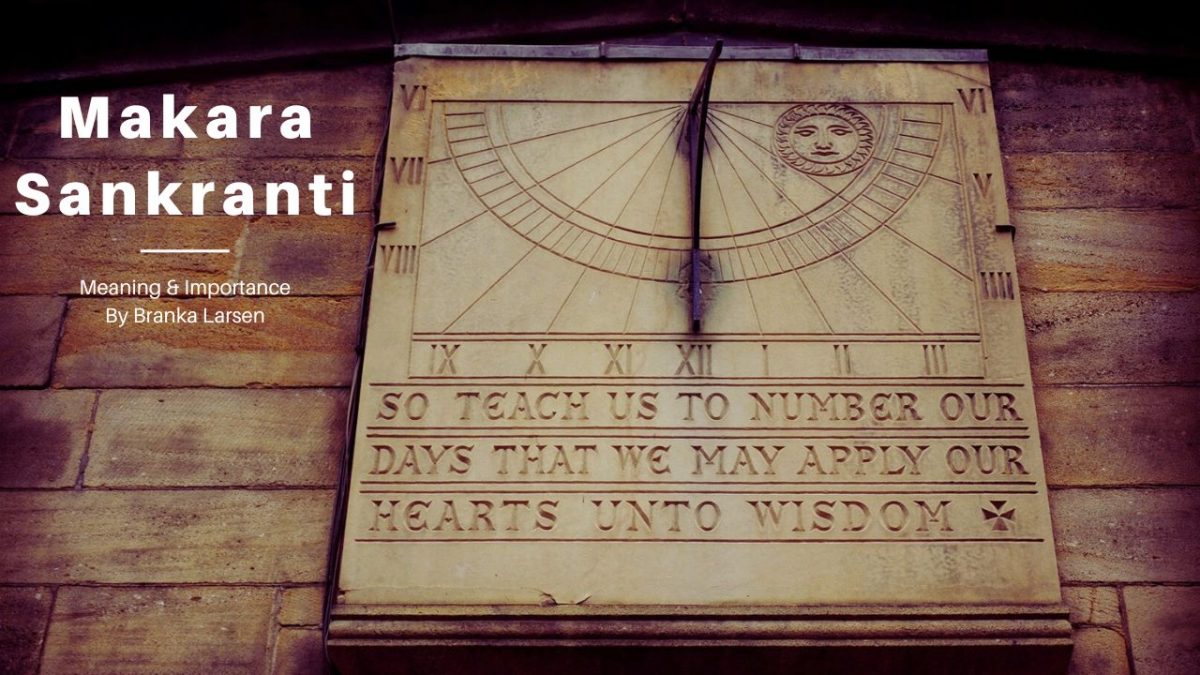 Makara Sankranti is the time of the Sun entering Makara, or the sign Capricorn, and marks the beginning of the Deva-Ayana.

The month of Capricorn is celebrated in India as the New Year, and this year it will be celebrated on January 14th or 15th (in Europe), 2023. From a Jyotisha point of view, the event of Makara Saṅkrānti is celebrated as the beginning of the year of the Devas.

On earth, we know the tropical month of Capricorn to be the winter solstice. It is the darkest time of year, after which the Sun ceases its southern course and begins its northern course. Capricorn is, therefore, symbolic of the time of rising out of darkness into light.

In the Sidereal zodiac, it is the spiritual light instead that gets the importance, where the Devas are blessing us.

The Capricorn month is when Devas awaken; we come out of darkness, and light begins to arise. It refers to the actual understanding of God. The word deva comes from dipa, diva, and is translated as light, and for us Jyotishas, this has special significance. During this time, God distributes the ability of divine sight to Jyotishas as the natural tenth house is the house of vision.

On the weekday on which this change of signs occurs, the planet lording that day gets the mantle of being the head astrologer for the entire year. We examine that planet in the chart of a country to know how well-guided that country will be throughout the year!

To learn more about Makara Sankranti and its importance, read the article by my Jyotish guru Pt. Sanjay Rath.

Happy Makara Sankranti – The beginning of the year of the Devas