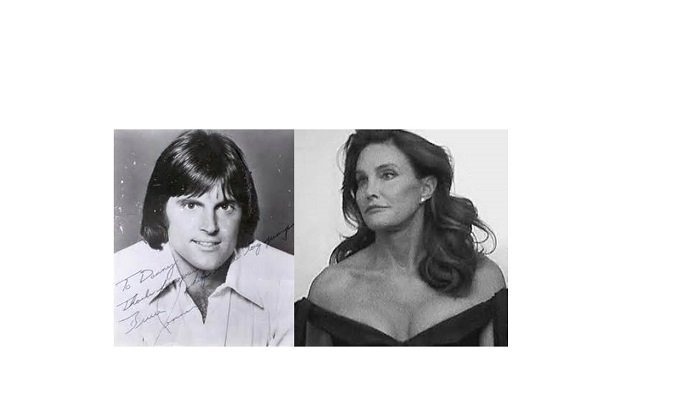 The topic of transgender people is more in the spotlight now than ever. This is partly contributed by the recent and very public transition of former Olympic athlete Bruce Jenner into a woman, now Caitlyn Jenner. This media attention as well as the later research on the topic made my Jyotish (astrological) brain ask the question: How do we see this in a horoscope?

From all I could understand, for people who transition the topic is not the sexuality, hence ruling out the significance of the 7th house, sexual orientation, etc. (thou it has its role in the process) but the way that they were made physically did not match how they feel from the inside. That made me think about Janma Vighati graha and revisit some the brilliant principles from Maharishi Jaimini Sutra’s thought to me by my Guru Pt. Sanjay Rath[1]. But before getting into this very fine Jyotish principle, let’s get a broad view on this topic. The very process of creation of the body belongs to the concept of Brahma. Here we are touching upon the rajas guna or Brahmas energy. How to determine if person is unhappy with their appearance in general versus feeling trapped in the wrong body altogether?

Rajas planets are Venus and Mercury and affliction to those can bring issues regarding ones appearance. This can vary from being unsatisfied with one or many aspects of once body depending on the severity of affliction, but to bring the issue of the gender, we need to find other factors as well.

In the given example, Venus as the Lagna lord (and Atmakaraka) is severely afflicted by two malefics, Rahu and Saturn and is placed in the sign Scorpio. Its dispositor Ketu is afflicting other rajas planet Mercury in the twelfth house bringing many surgeries and bodily alterations.

It is well documented that Jenner was not shying away from plastic surgeries even before his transition into female. But how do we spot the difference between dissatisfaction with our bodies (weight being very common one) and feeling trapped in the wrong body altogether?

As this is not enough on its own, let’s try to examine Janma Vighati graha principle.

Janma Vighati graha is that graha which signifies your body, its gender, complexion, etc. Maharishi Jaimini gives multiple sutras to help determine and calculate Janma Vighati graha[2]. All the planets on the basis of week days from Sun to Saturn, followed by Rahu and Ketu, carry the role of JVG.

Having this in mind, let’s examine the horoscope of Caitlyn Jenner, born Bruce Jenner.

In the horoscope of Caitlyn Jenner Janma Vighati Graha is Mercury (eunuch planet), exalted (male) and conjoined Ketu (female). It is said that there could be confusion in case female planet is exalted or male planets is debilitated. Following that train of thought, this chart is surely telling especially seeing that Mercury, despite exaltation is conjoined another female planet.

Knowing that Mercury is the planet representing the body, we can have a fresh look at this horoscope accentuating its importance in his life pursuits. Exaltation will surely bring the highest achievements as it carries the energy of Vishnu in one’s life. After winning the Olympic Games (Mercury) Jenner subsequently established a career in television, authoring and public speech (Mercury in Virgo), auto racing (Mercury + Ketu as dispositor of Venus) as well as piloting (Mercury + Ketu) and business (Mercury). With this it becomes more apparent that the Mercury yoga hold the key for the some of the main events that transpired later in his life, while aspect of exalted Mercury in 10th house from the Arudha on Arudha lagna confirms the source of his fame and reputation.

Knowing the JVG for this horoscope, we can conclude that afflictions to the rajas planets can indeed be related to the gender at birth if Janma Vighati graha is strongly linked and JVG itself shows the confusion.

Principle of Janma Vighati graha does require accurate birth time and as such it can be useful tool for chart rectification.

[1] More detail as well as calculation procedure can be found in the book Collected Papers in Vedic Astrology by Pt. Sanjay Rath, chapter 9.