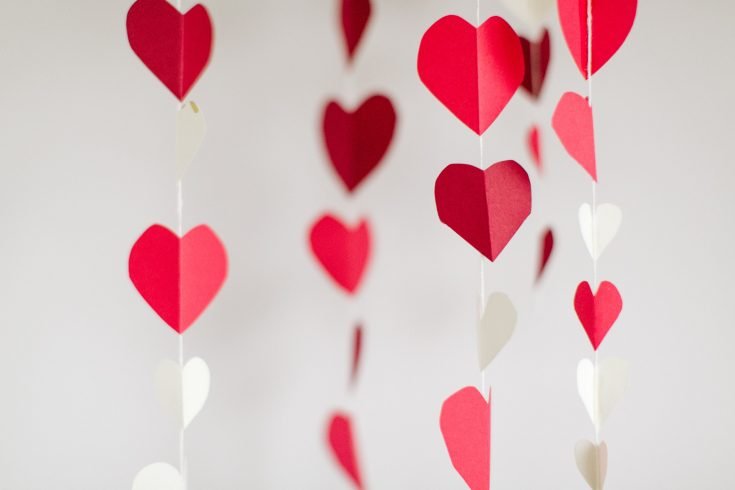 With King Otto’s Arudha Lagna placed in Aries with the Sun, a true servant of the people is born! Unfortunately, with Mercury and Venus placed in the twelfth house therefrom, the king would reject relationships and social obligations. With Saturn further aspecting the Arudha Lagna, a tendency towards bachelorhood is indicated. With Saturn in the 8th house as 9th lord, this will arise due to illness.

The same Saturn is also placed in the 12th house from Venus showing a delay in marrying because of the same disease. With Saturn in the 8th house whilst Mars occupies the 12th house, bondage or incarceration due to health problems is also indicated! Mars and Saturn specifically causes psychiatric problems according to Praśna Marga.

Mars is also the 7th lord in the Navāmśa and its placement in a Dusthāna speaks ill of marriage. Venus is a dire Māraka to Mars, and its rāśi dṛṣṭi upon Mars causes the denial of marriage.

The King never married. He died in incarceration and spoke to his only love whilst under care.

Akin to the chart of Mary Cassatt, Saturn is placed in the Lagna, and this time conjoined the Moon therein. This combination gives the power of the pen, and with the Moon along the 1st or 7th axis, lasting fame beyond death can arise. As the same Saturn lords over the Arudha Lagna, we again see a tendency of seeking a solitude living.

Saturn is also placed in the 12thhouse from Venus, thus acting to delay or deny marriage. In Jupiter-Daśā, Saturn Antaradaśā she received a marriage proposal that she rejected, and since then shunned any attempt to marry.

The seventh lord from the Navāmśa is the Sun, whose māraka are both Moon and Saturn. The Sun is ill placed in the Rāśi (D-1) chart due to its weak digbala position in the 4th house. Therein it joins the 8th lord Mars, thus delaying marriage, and finally both Saturn and Moon aspect the Sun denying marriage all together. Notably, the same Saturn and Moon gave her fame as an author!

According to sage Parāśara, Leo Lagna with Mars and Jupiter brings income and wealth from fame! Mars and Jupiter are excellent and coaching and guiding, as the strong Venus specifically shows one who guides by seeing, viz. reading the future. Green was an excellent Astrologer.

With Saturn joining the Lagna, as in previous cases, we need to examine the Arudha Lagna and Upapada for potential bachelorhood. Herein,  Saturn aspects both with Rāśi Dṛṣṭi showing bachelorhood due to circumstances.

Despite Saturn’s aspect, Venus joined the Arudha Lagna will give intimate relationships, and work within entertainment.

The seventh lord from the Navāmśa (D-9) is Mars, whose māraka is Venus. Mars is joined the fame-wealth combination in the Lagna, but with the 6th and 8th lord Saturn and Jupiter, this sets the stage for delay in marriage. Venus’ Rāśi Dṛṣṭi from Libra, as the māraka denies marriage all together, and so also he never married.

With Saturn lording the Upapada in Aquarius, and placed in the Arudha Lagna in Cancer, a political leader, who wishes to stay single, is born. The position of Saturn in Cancer is a common trait among politicians and rulers. The same Arudha Lagna houses Venus and Mercury in the 6th house from it, showing one who renounces marriage and could live a reserved life.

Gemini is the seventh house in Navāmśa whose Māraka is the Moon. With Mercury joined the 6th from the Arudha Lagna, the prospect of marriage is rejected, and due to joining 12th lord Venus this is further delayed. Finally, the Māraka-Moon aspects Mercury by Rāśi Dṛṣṭi showing a complete denial of marriage. The Archduchess was known to be courted by potential spouses and could have married but rejected every opportunity.

Visti is a professional astrologer since 2004, accredited with the degrees of Jyotish Pandit, Jyotish Guru and Jaimini Scholar. He is a student of Pt. Sanjay Rath, from whom he received the responsibility as custodian of the Maharishi Jaimini Upadeśā Sutras. He teaches the courses of Parashara Jyotisha, Jaimini Sutras and further teaches through his online school, Rama Academy. You can learn more from Visti at www.rama-edu.com or book a consultation at: www.srigaruda.com.