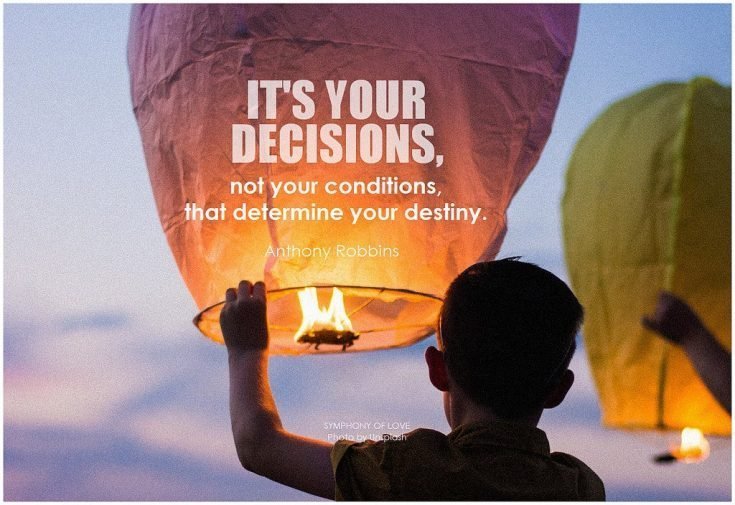 Tony Robbins is a well known ENTREPRENEUR, AUTHOR & PEAK PERFORMANCE STRATEGIST.
In his own words, he is a man on a mission to help awaken the full potential in others, or what he calls: instigate the breakthrough towards ones goals and dreams.

This article aims to explain some of the major planetary combinations (yogas) present in his horoscope.

This planetary combination gives the experience of bondage and restraints, person feels like he or she is not being able to live their true nature (or potential) and the excuse is seen from the axis of the KAY. This is a freedom seeking yoga. In this chart, KAY is places along the first – seventh house axis which indicates that the area of the bondage and frustrations is name, fame, reputation, health (1st house) as well as aspirations and relationships (7th house).

Luckily there are ways to break through this unpleasant bondage yoga. It is said that benefics conjoined the nodes; conjoined the 1/7 houses, or if none, the two Guru planets Venus and Jupiter, break the yoga and can provide relief from suffering. In the given chart, Rāhu is alone on the ascendant whilst Ketu is conjoined two planets: Mercury and Moon. More so, Mercury is ascendant lord conjoined the node and indicates that the person himself holds the key to unlocking the KAY due to his own intelligence, reasoning and brain application (Paka Lagna).

Ascendant lord and Arudha Lagna lord Mercury in debility and in marana karaka sthana (considered one of the worst house placements for planets) is showing poverty at the beginning of his life and death like experiences that will trigger the change. Mercury is getting cancellation of debility due to Jupiter in 4th in Hamsa Mahaprusha yoga and Mercury itself. The Ātmakāraka, Moon, being the planet with the role of his soul, is conjoined Ketu, making this aspect of KAY that much more important and indicates the person with spiritual mindset.

Let’s examine how exactly this developed and how did these planets influence his life:

– To begin with, Mercury is ascendant lord (person himself, name, fame) and 10th lord (career, job, success) in the mentioned 7th houses. Here we can conclude that he will be moving and travelling a lot (ascendant lord is weak in the seventh house). Mercury is placed in movable sign in D9 and indicates one who will move/travel whilst working. Tony is traveling all over the world for his seminars, but more so, he is ‘on the move’ during the seminars and is believer in physical preparation that boost energy levels and recommends lots of movement in order to change the state of mind.

– Marriage and relationships are holding the key to personal happiness (7th house, see his quote from above).

– Meaning of ascendant lord breaking KAY is that person himself can influence the outcome of this yoga.

Mercury’s conjunction to Moon paints the picture of his approach. His start of career was in the field of NLP or neuro-linguistic programming (Mercury is karaka for speech, language + Moon is karaka for mind, emotions, brain) or physiological impact of ‘inner story’. He later developed his own theory that is based on six inner needs (Moon is karaka for mind) and around that developed program of finding mental strategies to ensure the breakthrough in peoples life. This is indicated by Ketu + Mercury yoga. Ketu-Mercury yoga is known as bone breaking yoga and in this context it talks about mental and psychological breakthroughs or what he calls peak performances.

Big part of his teachings and work was inspired by his own poverty in childhood (effects of Lagna lord Mercury being debilitated) is philanthropy confirming the strength of sign Pieces where discussed yoga is placed whilst most of his efforts are put in foundation that feeds dozens of millions of families all over world (Moon is indicating food). 10th lord is placed in 7th house that, next to importance of travel and movement, gives him entrepreneur skills.

Let’s look at some of his major projects/seminars and books:
Unleash the power within – Ketu as significator for moksha, significator for absolute freedom + Moon (mind, here also karaka for soul)
Robbins Rapid Planning Method (RPM) – Mercury (language, writing) + Moon (mind, emotions)
Money, master the game – Mercury is indicator for money as rajas planet, Ketu is looking for freedom. That is also the main goal of his book, strategies to gain the financial freedom.
Personal Power – Ketu + Moon is known as grahana yoga, here removed by Mercury (ascendant lord and karaka for language/communication).
Unlimited Power – Ketu + Moon, how to remove grahana from mind and reach the place of unlimited abundance.